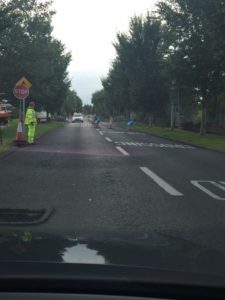 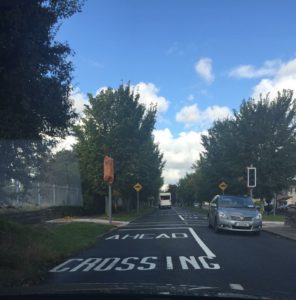 I have Campaigned for additional road safety measures in Lucan.

As a mother of young school going children I was acutely aware of safety issues on the road network in a number of areas within Lucan and Adamstown. Prior to being elected as a councillor in 2014, I initiated and lead the campaign for the introduction of a Schooltime HGV restriction on the Newcastle Road. The HGV restriction was introduced in 2014. I campaigned for Pedestrian crossing at Finnstown Abbey before I was elected and was delighted to see this through as a local representative. Since then I have continued to campaign for additional school safety measures which include pedestrian crossing at Arthur Griffith (Esker Road), the newly designed pathway and railings at St Finians/Arthur Griffith roundabout, Ramps along certain roads adjacent to schools, bollards along Station Road /Adamstown, pedestrian tr 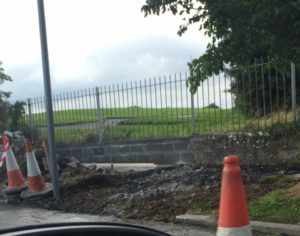 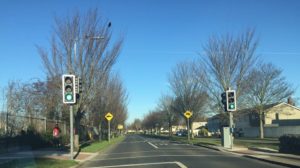