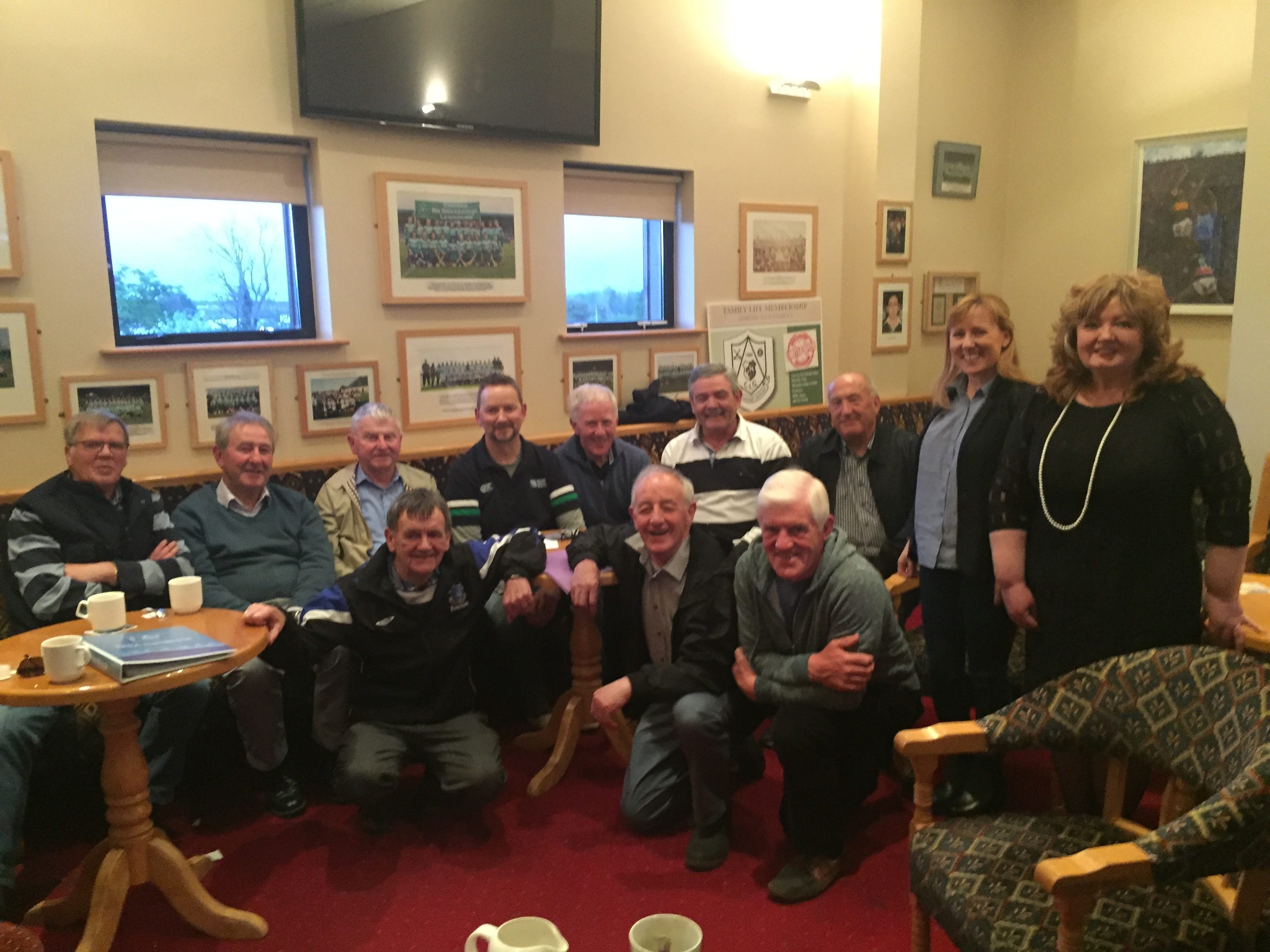 Through my work as a councillor, I became very aware of Men’s shed network in other areas around the country. I researched the Irish Men’s Shed association and connected with Men’s Shed leaders from other areas to see if a Men’s Shed in Lucan would be viable. I called a public meeting to gauge interest in March 2017 and on that night we setup Lucan's first Men’s Shed. The Men’s Shed is steaming ahead and is currently located within the grounds of The Irish Wheelchair Association on the Newcastle Road. I continue to help and support the Men’s Shed in any way I can. If anyone interested in joining the Men’s Shed or just to connect with them then please contact Eamon at 086 8178315 or email lucanmensshed@gmail.com. Alternatively you can contact myself and I can put you in touch. 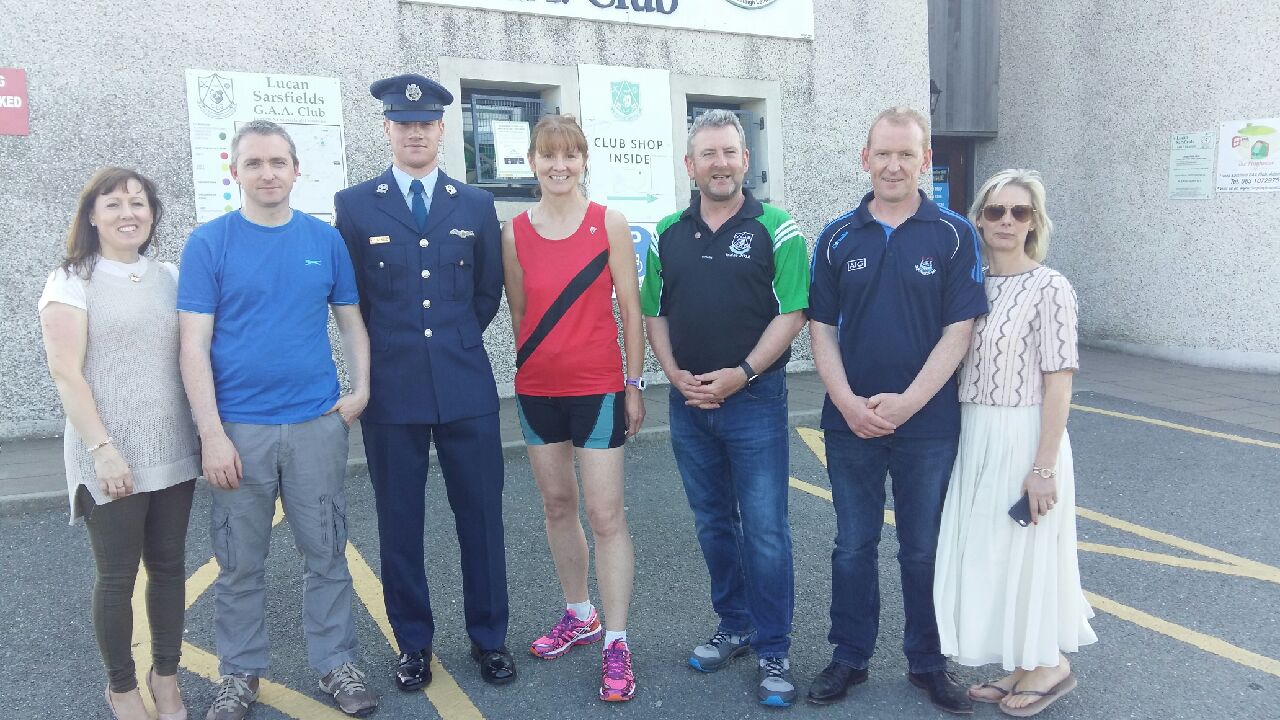 Initiated & assisted with the 1916 commemoration in Lucan, 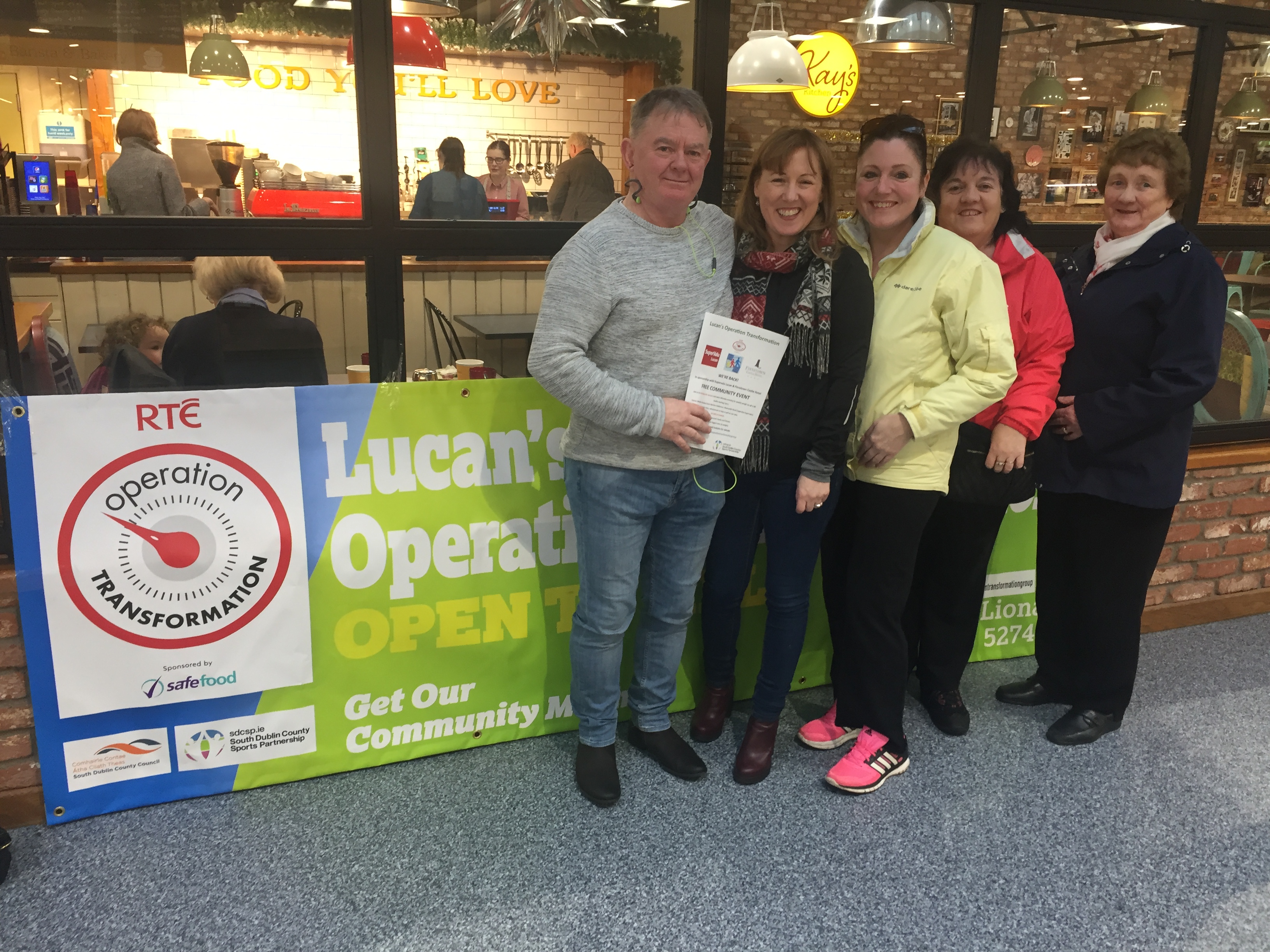 In 2013 prior to being elected, through my volunteering with my local schools Parents Associations, sports clubs and other community groups, I could see that there was a demand for a walking group in Lucan. As the TV program Operation Transformation was so popular around the New Year every year, I decided to setup Lucan’s Operation Transformation. The first set of walks in January 2014 following the TV program was a huge success with over 200 walkers taking part in the first year. We now run the walks on an annual basis starting in January of each year. The success of the walking group has led to some members now regularly walking throughout the year and others have taken up running through running clubs and Griffeen parkrun. A number have successfully completed races from 5k’s up to Marathons. 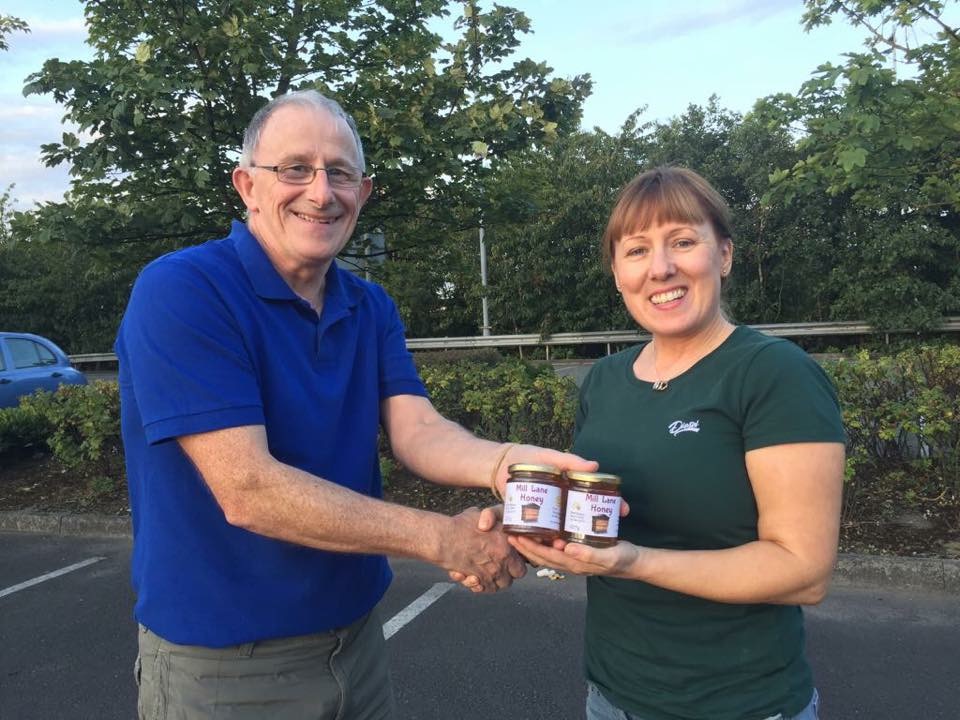